Dunakeszi Vechicle Repair – in search of the biggest railway fan!

Dunakeszi Vechicle Repair – in search of the biggest railway fan! 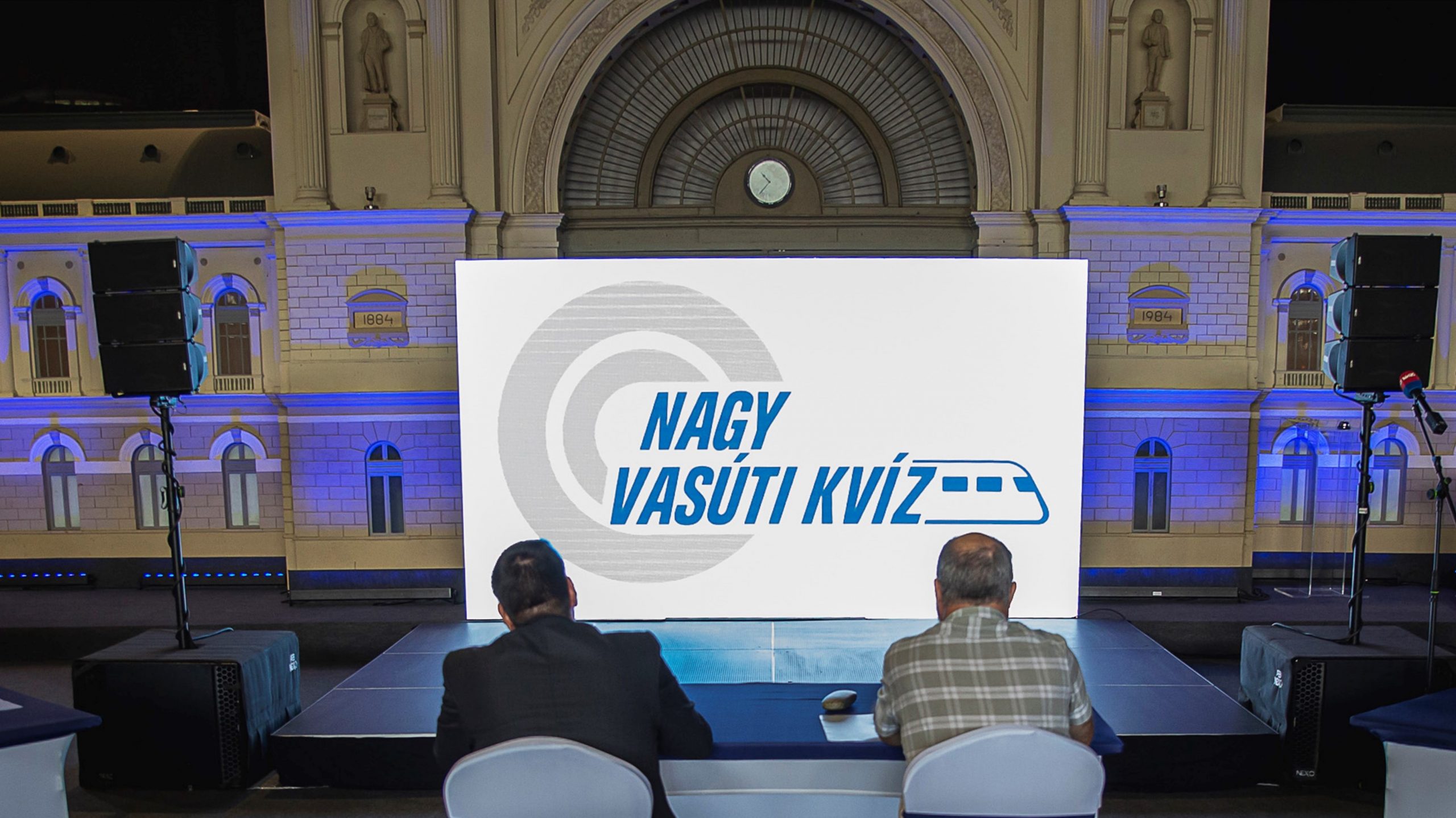 Back in the ’50s and ’60s the railway industry used to be immensely popular and highly appreciated in Hungary – and in the world as well. This popularity has decreased by the time. Also, the Dunakeszi Vehicle Repair has been the emblematic and notable layer of the industry ever since the ‘30s, but its fame also faded alongside the popularity of railways.

Thus, we initiated a reputation management campaign for the Vehicle Repair with the purpose of bringing the appreciation of railway culture back to its prosperity.

We faced the following challenges: 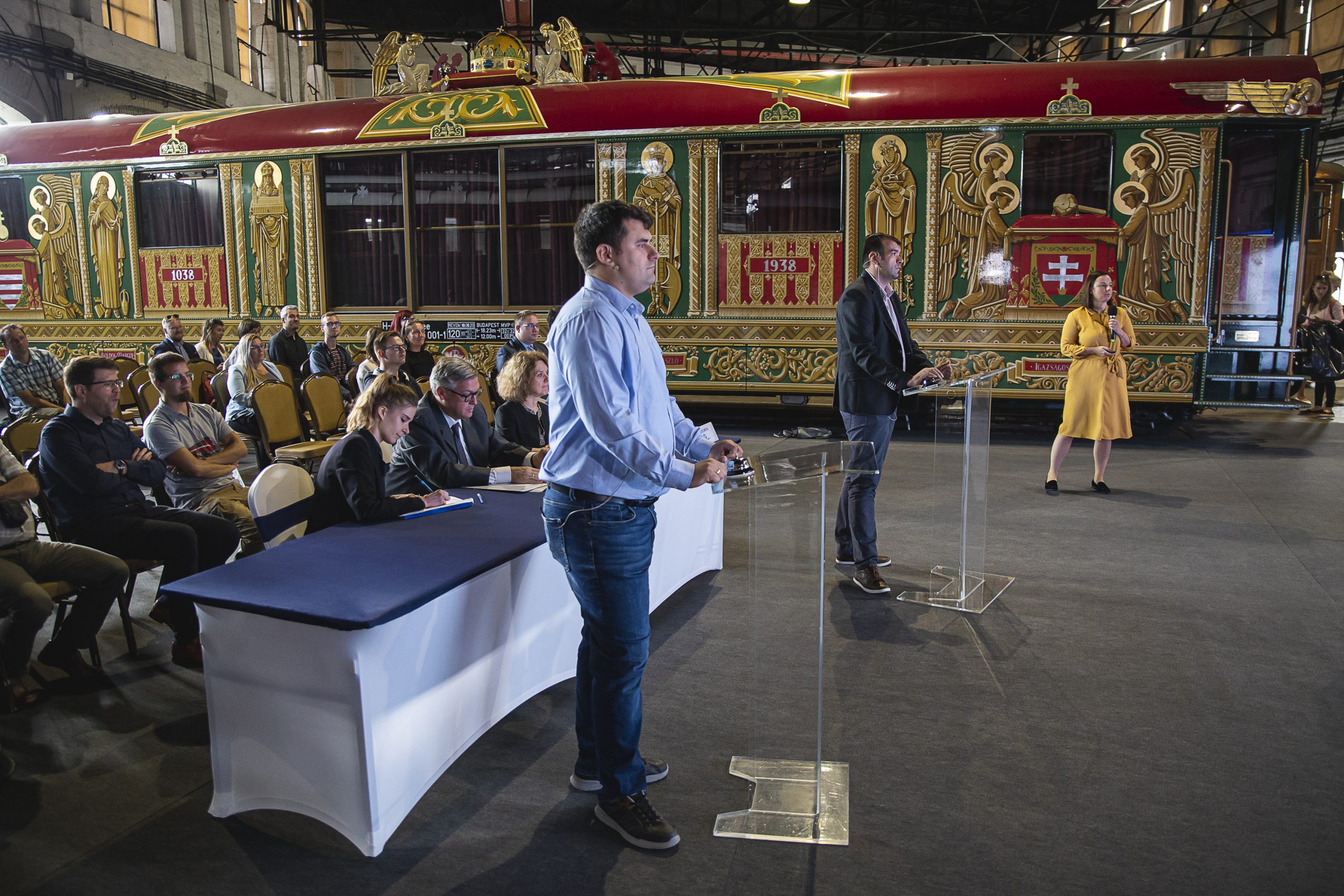 We identified that there’s still a community of people in Hungary who are very much enthusiastic about everything related to railways. We’ve embraced these local rail fans and launched the Great Railway Quiz, a nationwide competition for keen amateurs, rail experts and train zealots. We involved external experts and professional partners in the making of the two-round competition, designed a logo and webpage for the quiz, and created a real live quiz atmosphere at the final. We also promised a wonderful and fitting prize for the winner of the quiz, who is proven to be the biggest railway fan at the end of the game.

Prior to the event, between the two online rounds and after the competition, there was continuous communication in the lifestyle and cultural press and in social media about the competition, the events, and every interesting fact surrounding this topic that could gain the attention of people interested in railways. At the final offline event we invited news sites, lifestyle and cultural media and organised interviews with the CEO of the Dunakeszi Vehicle Repair and the winners.

During the campaign the social media activity consisted of Facebook, Instagram and LinkedIn posts, paid advertisements. Topics were about the winners, the final event, and also pieces of the quizzes with competition questions, so people only making it virtually could feel as the took part as well.

Announcement press releases of the competition, media collaborations and other social media activities

also contributed to the positioning and visibility of Dunakeszi Vehicle Repair. 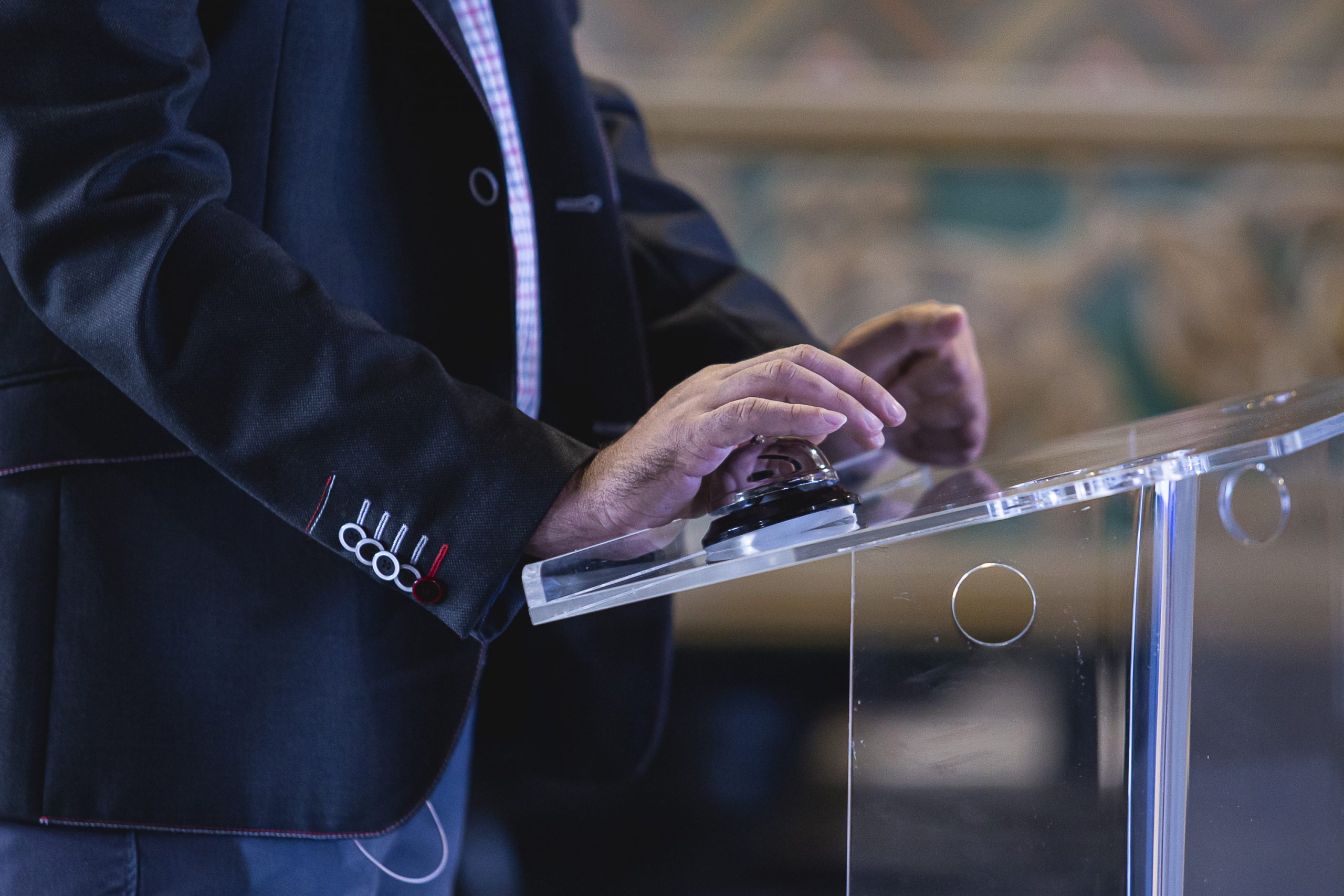 Nearly 700 players registered for the first online round.

Thanks to press communication, 38 organic press coverage, 3 TV interviews with the CEO of the Dunakeszi Vehicle Repair and the winner of the tournament.

We reached more than 3 million people through press communication. 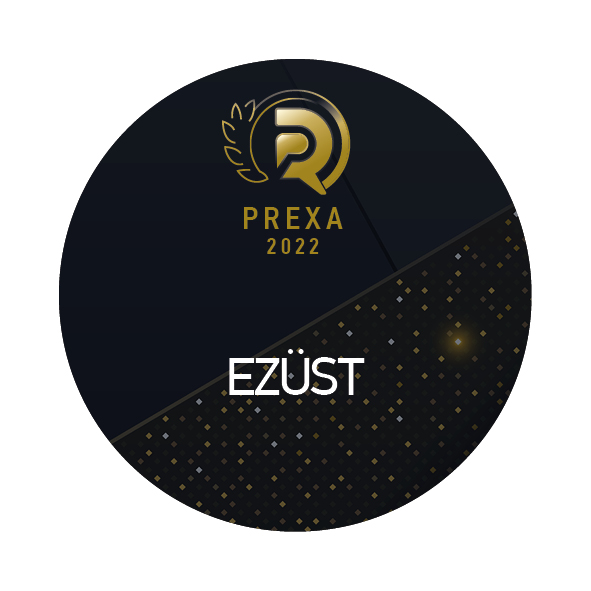