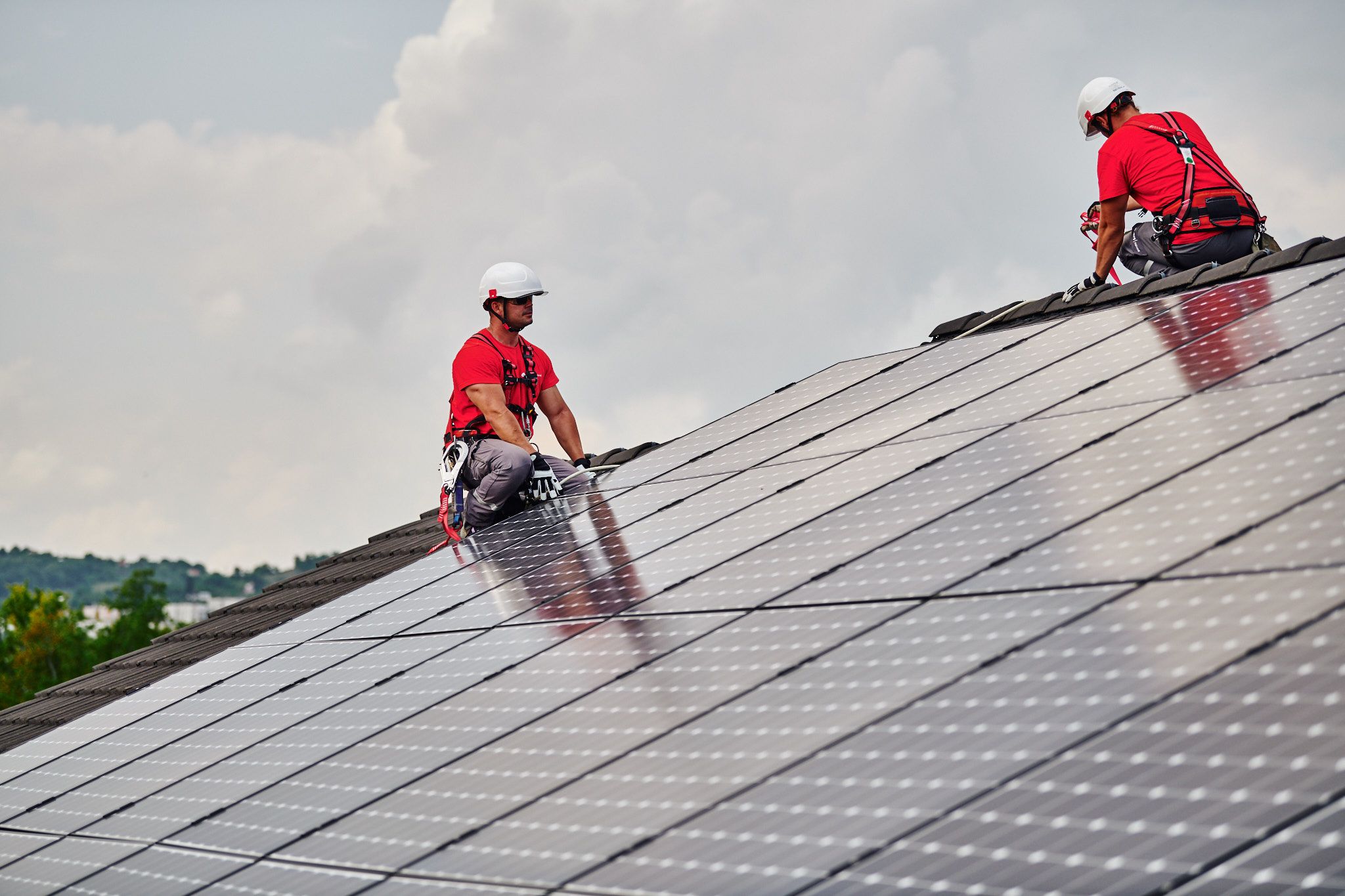 Besides the communication of this transaction, we had 3 main goals:

Goal 2: Strengthen E.ON’s position as the main expert of solar solutions in Hungary

The merge itself could not catch the attention of the media and due to the popularity of solar panels and having many competitors in the market, there was a huge communication fuzz about this subject. Our aim was also to create a cost-friendly, idea-focused campaign without paid media appearances.

We executed an own online research, which provided useful information for the press, while collected valuable data for the company itself. It was important to learn the attitude of the current and potential customers and also know, whether they would like to use the available governmental support.

The questionnaire was published on E.ON’s owned channels: on social media pages with advertisement and on the company’s webpage. Our target group was 18-65+ yo Hungarians, therefore we split the ads to 3 major segments in order to reach them with the appropriate proposal.

Based on the results we prepared press release and approached the journalists with that. The key findings of this project caught real attention, huge amount of non-paid appearances had been generated and E.ON has been placed as the expert of Hungarian solar market. 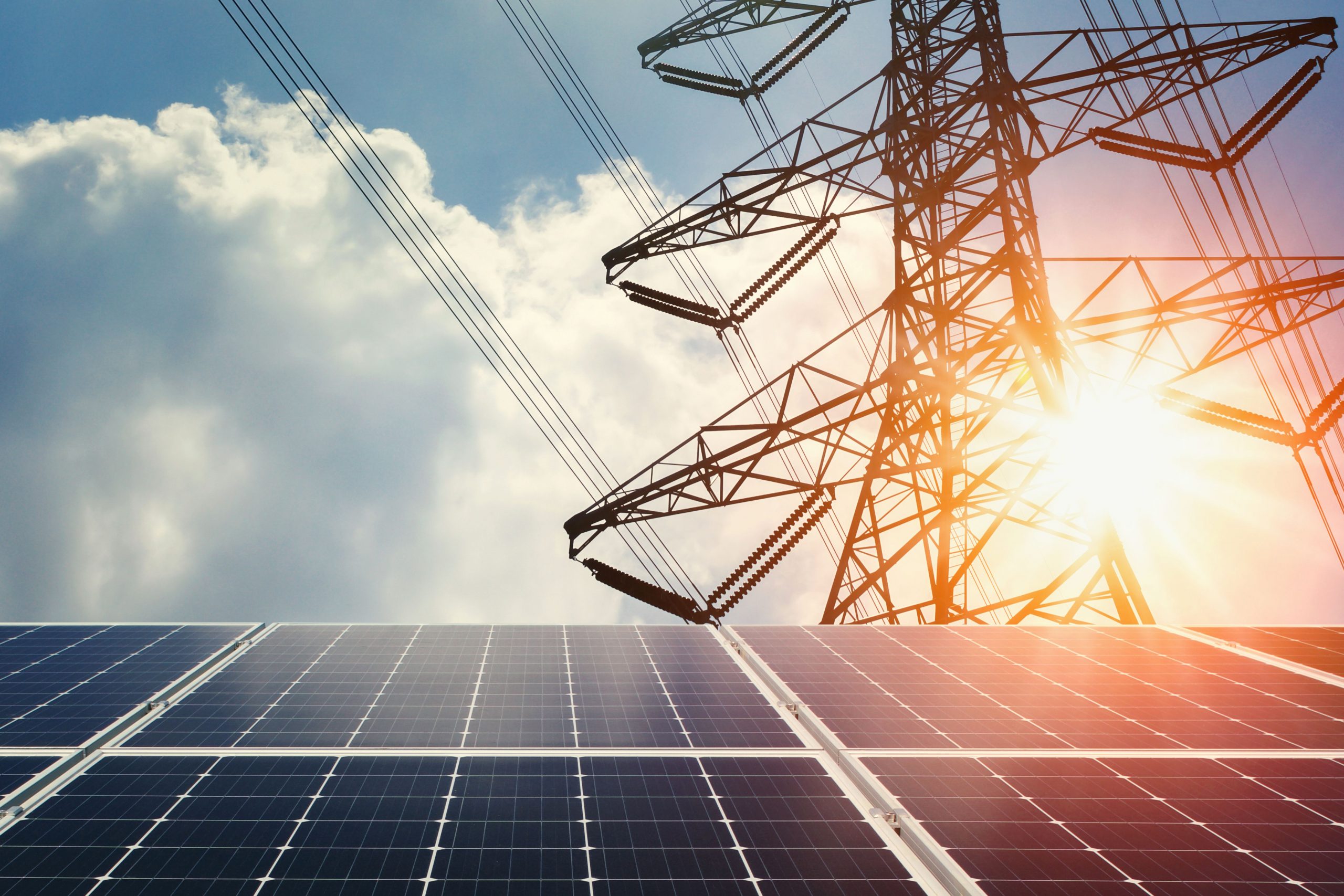 In 2020, EON installed 8 new public chargers in the car park of a Hungarian shopping centre, Mom Park, which can be accessed via an app. We were also responsible for the communication of the investment. The latest project is the collaboration between ALDI and E.ON, on which we published a joint press release. As part of the strategic partnership, E.ON installed e-chargers in the store’s car parks and provided e-mobility services to the supermarket chain. 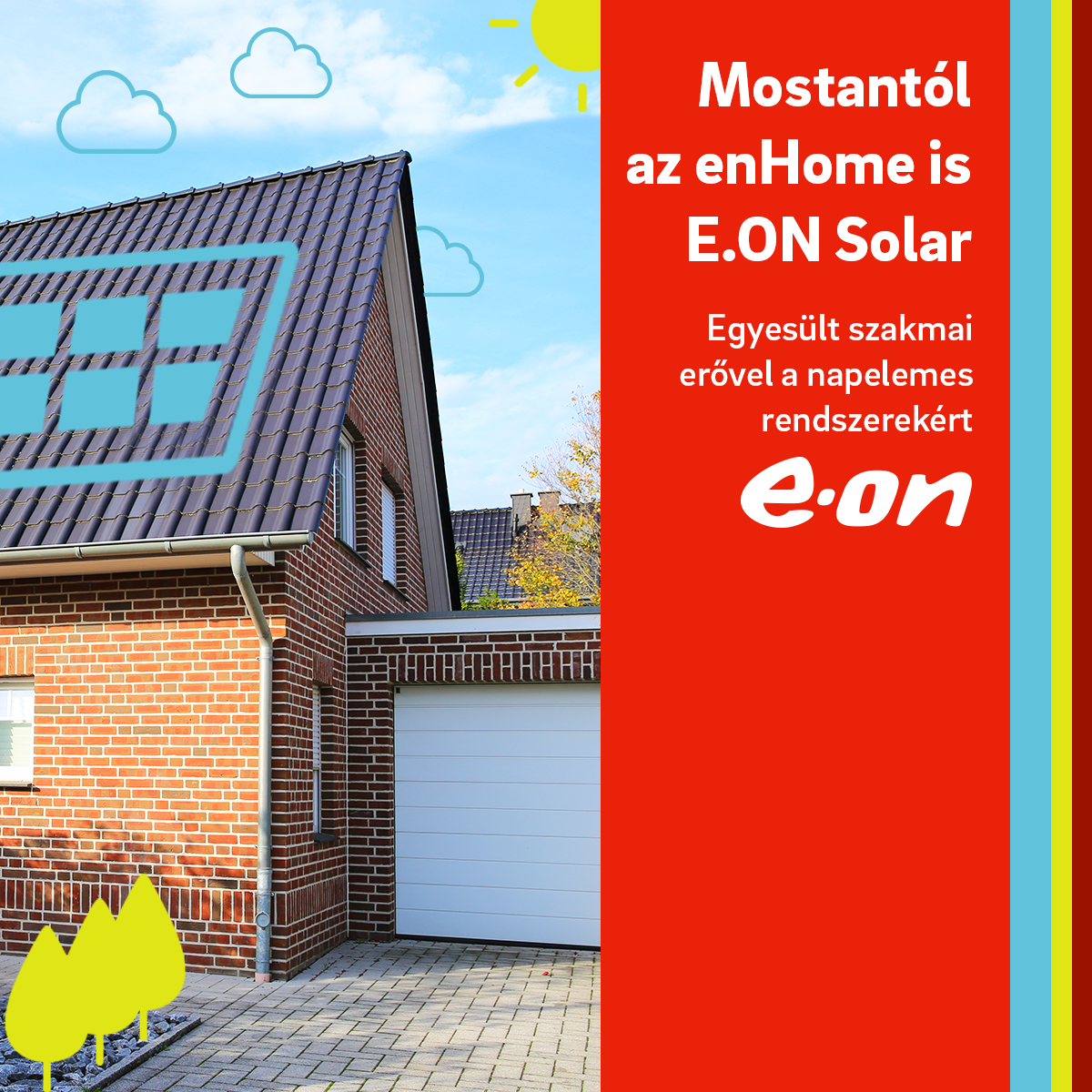 The first e-mobility press release became the most successful expert publication of the year, with more than 100 publications, one of our colleagues even heard this as the major topic of electricians’ discussion, while they had been working on a building in Budapest. The joint communication with ALDI reached more than 3.5 million people and the chargers installed in Mom Park reached nearly 190,000 people. The materials were accompanied not only by trade publications but also by radio and TV appearances. Communication of the home charging service reached over 1.1 million people in traditional and online media. On social media, posts generated more than 51,000 impressions on Facebook and LinkedIn and more than 2,000 clicks.

As a result E.ON has become associated with the concept of sustainability and future energy not only among customers but also in the media, and deep in people’s minds in Hungary.