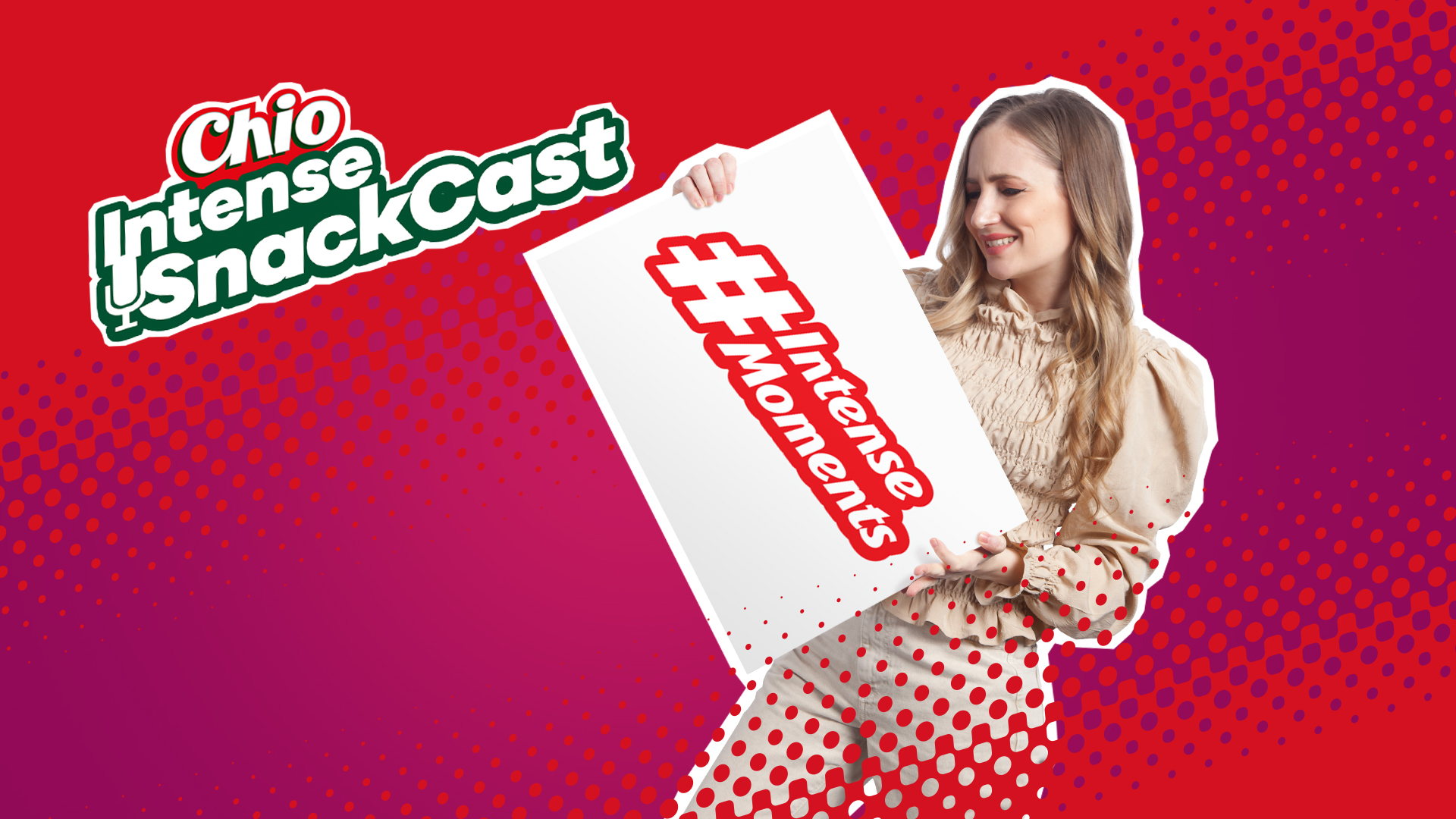 Young people are harder to reach and even harder to engage by brands. They are less likely to respond to traditional media or social media posts.

Our goal was to promote the Chio Intense lineup and focus on the Intense brand to reach the younger generations. We decided to choose their most popular platform and tool to do it – podcasts. 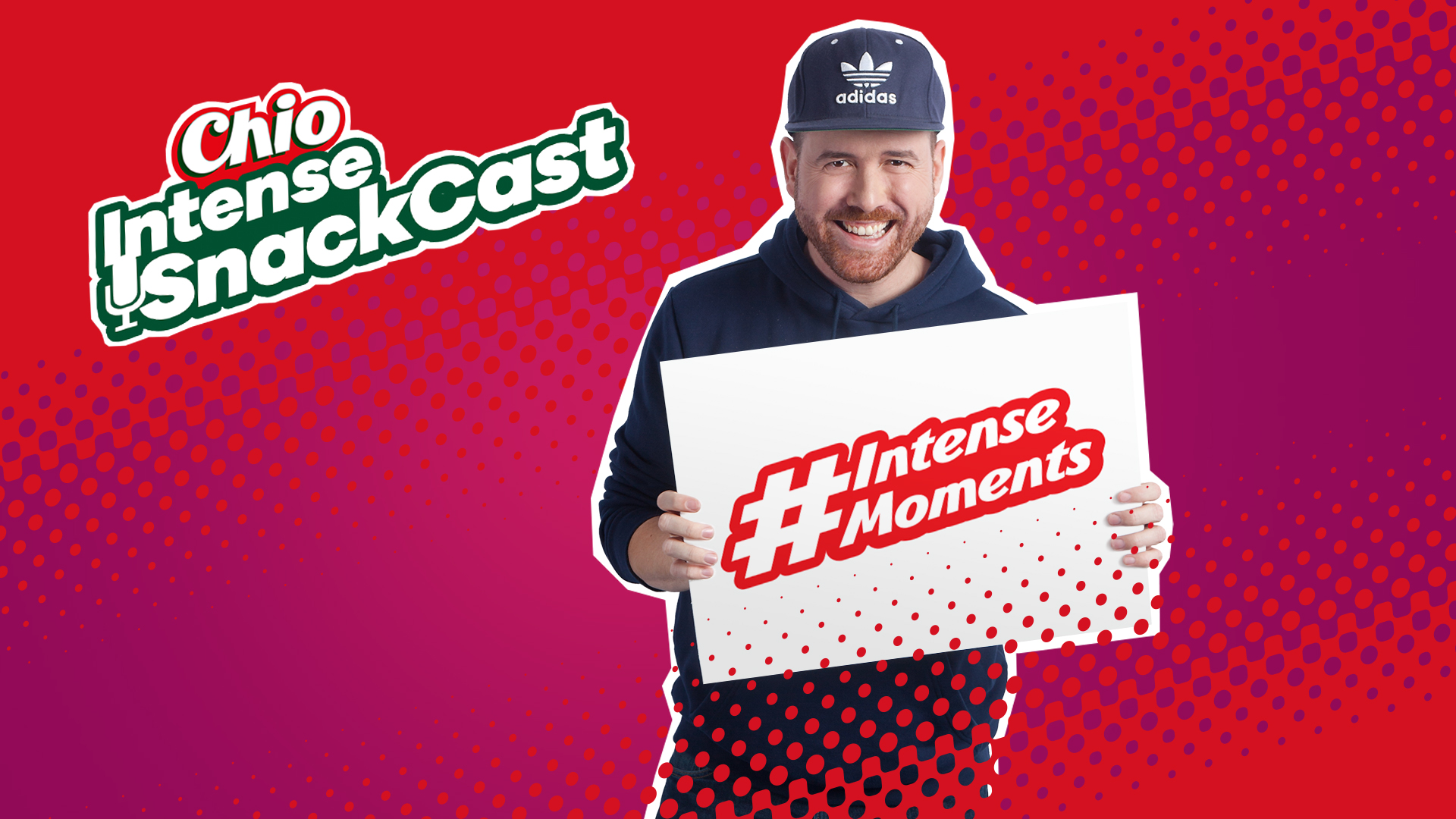 Chio Intense Chips is targeted at a younger demographic. We knew this audience group does not want to just consume entertainment; they want to actively seek out content to watch and engage with. To reach and involve this target group, we had to find a way to get them interested in the product through the content. 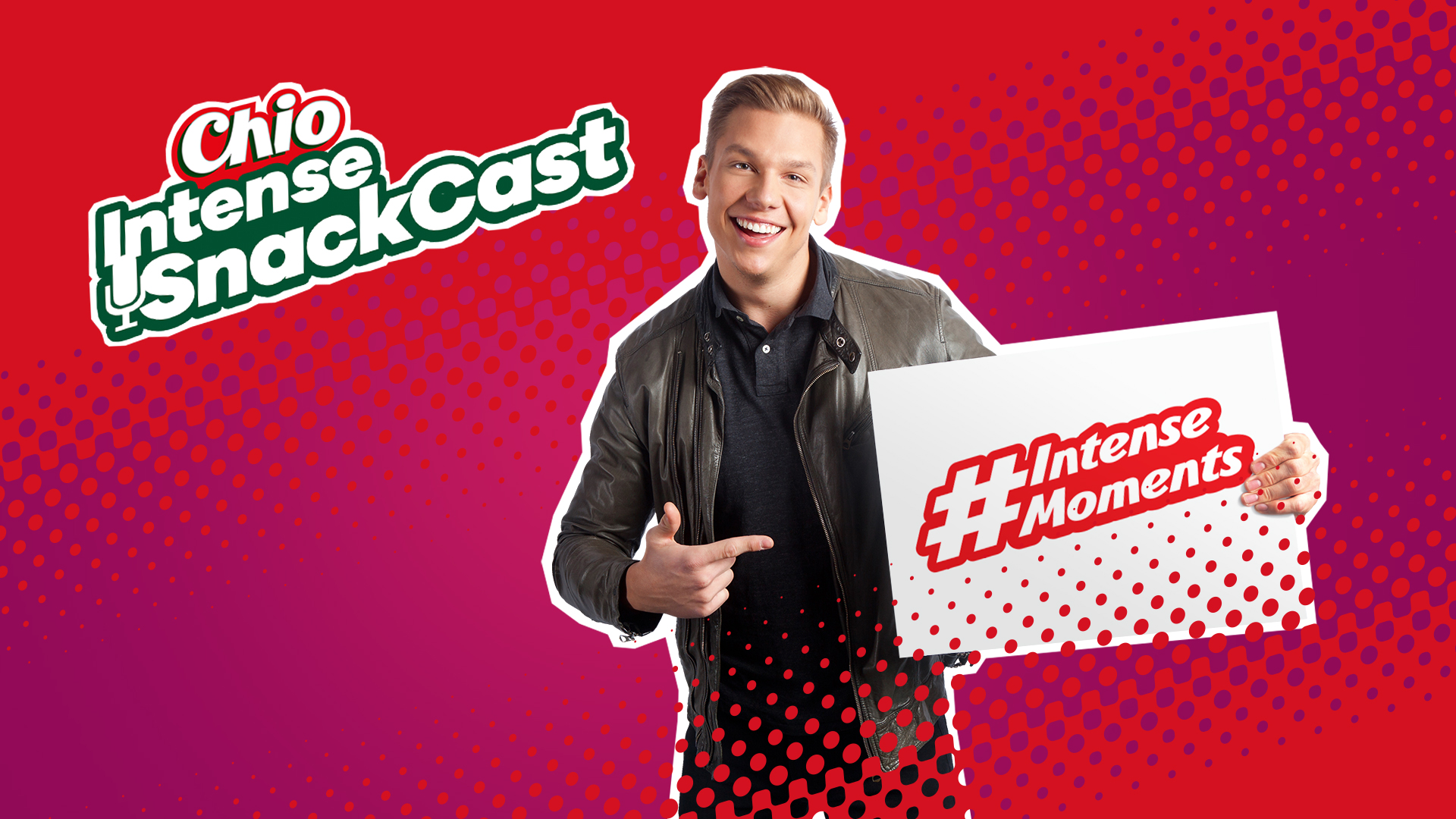 Intense moments are crucial to catch the audience’s attention. Podcast is the new “it” format: users love it because they get news about Influencers, so we created a video and podcast series where influencers share their most intense experiences, published on Chio’s channels. The series had 4 episodes. Videos were made for Chio’s YouTube channel, but the audios were also uploaded as podcasts to the largest music / podcast portals.

The host had to be a well-known and practiced person who represents the brand with professional appearance. Attila Till is the most well-known TV host in Hungary. Because of his outgoing personality people like him a lot. He promoted the series with 2 Instagram posts and 2 story series, as well as his guests in the podacasts on their own social media pages.

All the influencers we asked to participate in the campaign have intense, passionate, energetic, and creative personalities – therefore gen Z in general consider them as role models.

To reach the largest possible audience we gave the content a push through social media, Google ads and animated gifs shot in the studio. We took pictures of the influencers with branded graphic art using the hashtag #intensemoments. We also created colorful and fun GIFs, and a sweepstake, where players needed to fill out a questionnaire about the interviews so they could win great prizes. 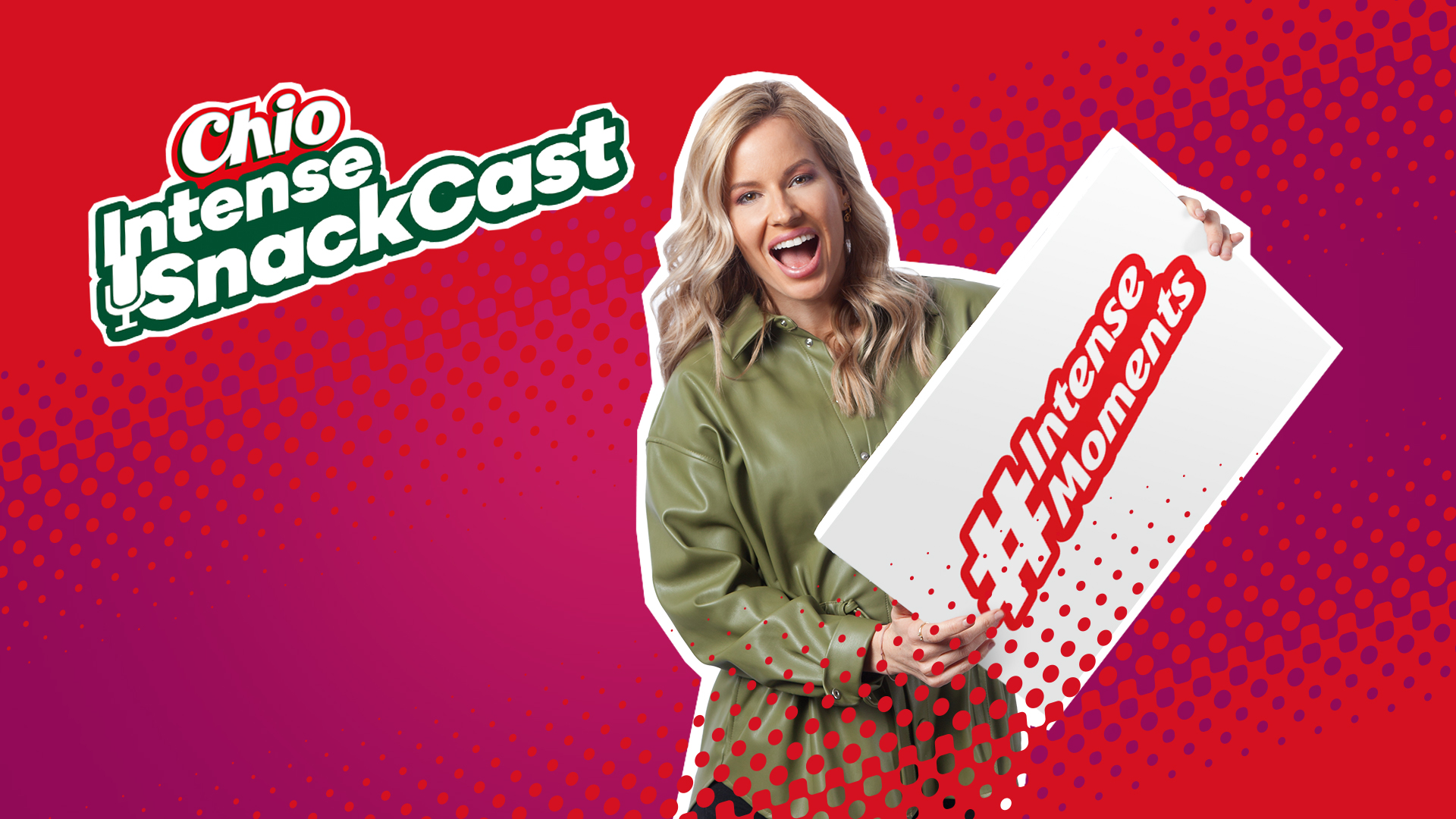 We managed to position Chio Intense as a trendy and appreciated brand.

The campaign went for five weeks, it raised the number of followers’ by over 70% with 12% engagement rate. We gained real, passionate followers on multiple social accounts. We created 4 premium pieces of content: the podcasts. Videos were watched for 1 073 hours, and we got 3,6M impressions.

The production value and the guests helped solidify Chio Intense Chips as a premium snack brand.