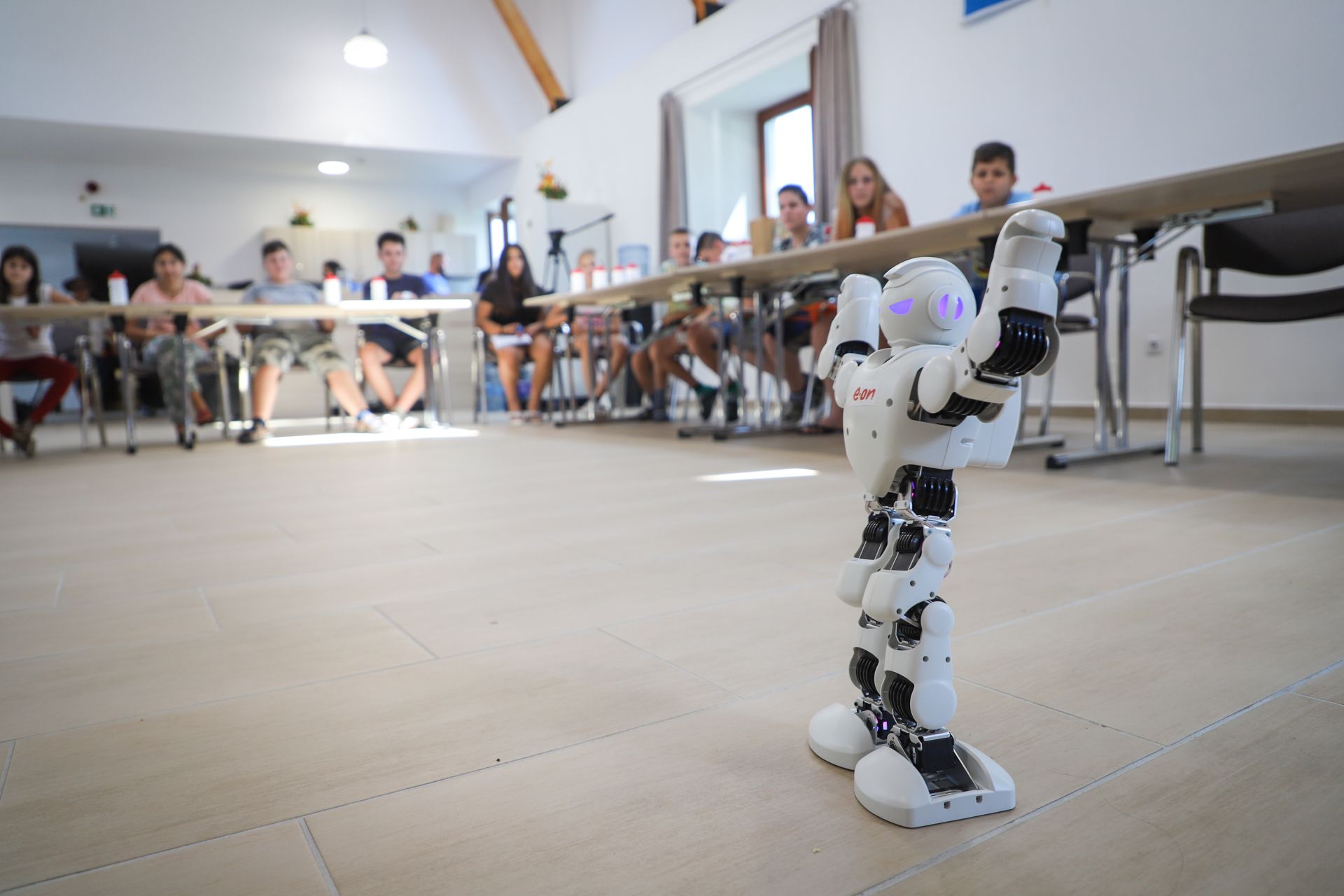 The aim of the Hungarian Interchurch Aid and E.ON Hungaria’s program is to support disadvantaged children who were excluded from digital education due to COVID-19.

Hundreds of children took part in a series of programs called Kapaszkodó 2.0. Based on a new educational methodology they could develop their skills in summer camps and in study workshops during the autumn-winter period. The organizers paid attention to include fun activities as well such as VR technology, drones, 3D printers, Beebots and LEGO robots.

The main goal was to start a conversation about the topic. To this effect we launched nationwide communication to raise awareness to a problem affecting society and addressing the national and regional media representatives to deal with the program and its messages in priority.